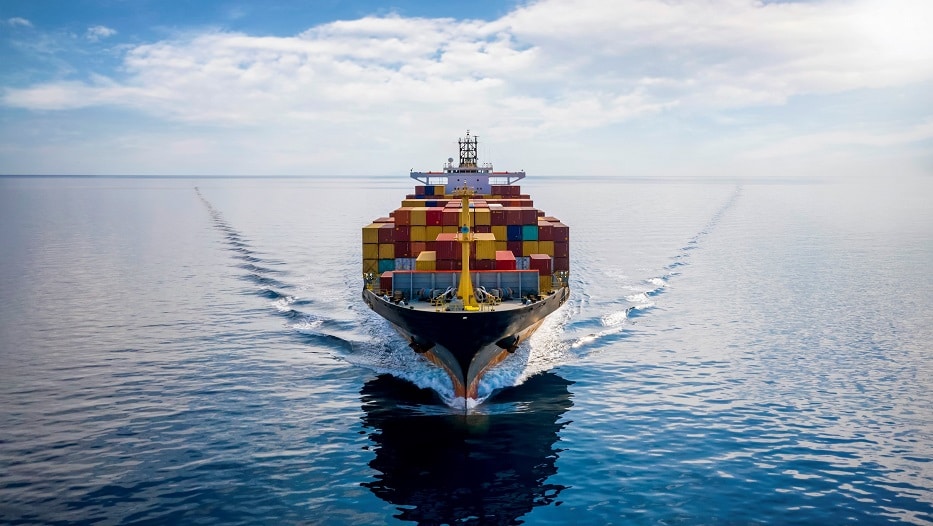 The Latin American region has the third largest transport insurance premium volume after Europe and Asia, double that of economies such as the US. And although their general trends are similar in the different regions, we cannot overlook the peculiarities, as detailed below:

From a technical point of view, we can split transport insurance into two main lines: a) marine insurance (hull, shipbuilding, and marine liability) and b) cargo insurance. Furthermore, it is worth noting as a starting point that from a purely insurance perspective, a gross loss ratio of more than 70% is already a technical loss for insurance companies (the remaining 30% comes from protection costs, capital costs, and the company’s own administration expenses). Taking this context into account, the result of marine risk insurance at a global level has unfortunately been showing losses for several years. And if we focus on Latin America, the situation is very similar. Although it is true that loss ratios in 2019 were close to 60%. However, this situation does not present a particularly attractive picture, as shown in the following chart, which shows the changes in marine insurance in Latin America. 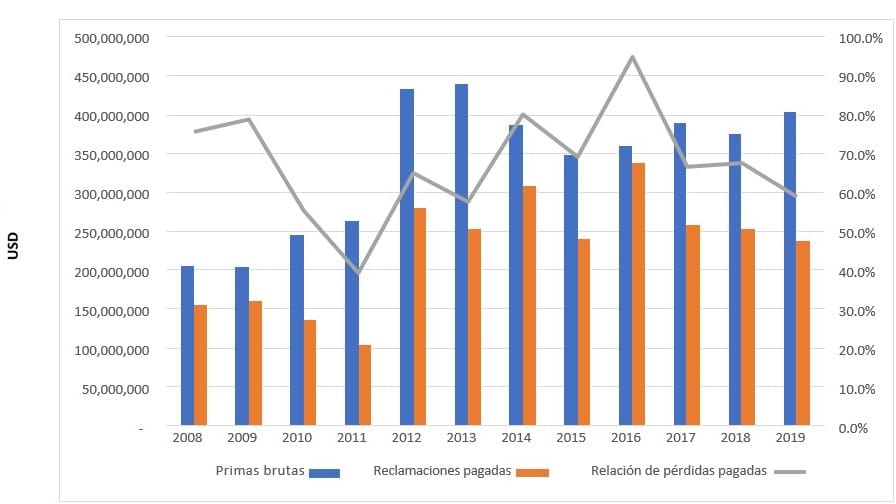 Regarding the Cargo market, global figures are very similar to those for maritime risks. As a result, since 2010 we have been in a state of technical loss due to various high-impact claimable events. As for the scenario in Latin America, despite it commanding better loss ratio averages than the global market (between 50% and 55%), we unfortunately find that when a major claimable event occurs in the region, we immediately return to levels above 70%, leading us to technical loss positions. The changes in cargo insurance in Latin America can be seen in the following chart. 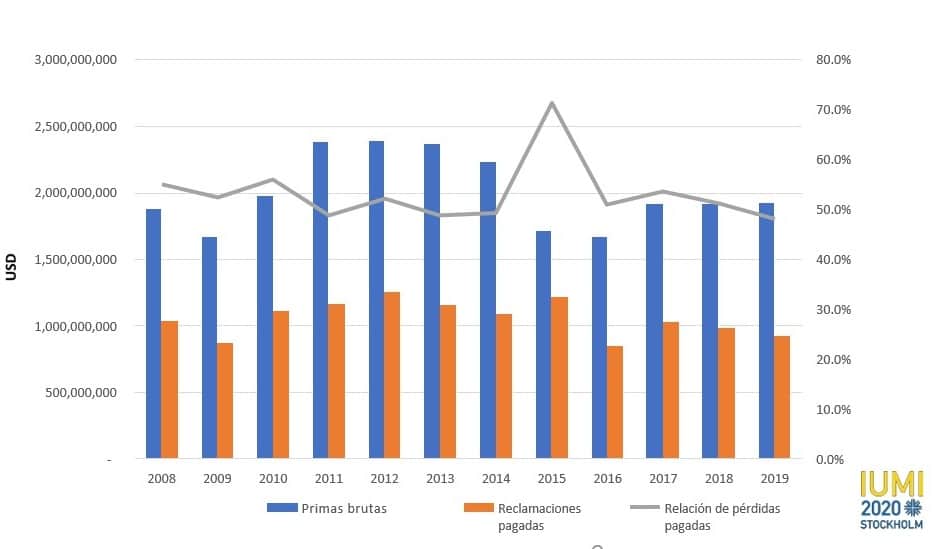 These technical results, which often make the line unviable, have led some insurers to close the transport area or even to close companies. While other companies have opted for viability plans when faced with the same situation.

The pandemic’s impact has been uneven in the market. Some activities have been more affected, such as the sharp decline in cruise traffic (more than 85%), while others, such as container ship traffic, have barely dropped by 6%. This has led to a series of accumulations of ships in ports and stockpiled merchandise in warehouses, causing breakdowns in logistics chains, disruptions in demand, and even occasional defaults. These circumstances must be interpreted in connection with the peculiarities of each market: theft in Mexico, vandalism and CAT risk in Chile, risks of political instability in Peru, exchange rate problems in Argentina, economic restructuring process in Colombia, etc. These particularities, together with the accumulation resulting from COVID-19, and the repercussions of catastrophic risks, mean that exposure in the region is very high and must be managed, not only with local knowledge, but also with the particularities of the product. Underwriting a ferry risk is not the same as underwriting a tanker risk, just as insuring steel transport is not the same as insuring pharmaceutical product transport. Even transporting those pharmaceutical products in Brazil is not the same risk as in Colombia.

The pandemic’s impact has been uneven in the market. Some activities have been more affected, such as the sharp decline in cruise traffic (more than 85%), while others, such as container ship traffic, have barely dropped by 6%.

KEYS TO THE SECTOR’S FUTURE

The situation of poor technical results in the transport insurance business in general, as well as the pandemic and the specific political circumstances mentioned above, has caused the insurance market to operate in three main lines of action:

MAPFRE’s commitment to Latin America is far-reaching. And in these 40 years in the region, the company has remained faithful to a policy of consolidation. We have a global team specialized in marine risks that allows us to provide the most appropriate solution for each risk, while maintaining knowledge of the local market through the MAPFRE network. This base provides the possibility to carry out international programs through the MAPFRE network and local partners.

MAPFRE’s commitment to Latin America is far-reaching. And in these 40 years in the region, the company has remained faithful to a policy of consolidation.

MAPFRE leads large international cargo programs, merchant fleets, shipbuilding, project cargo, and marine terminals. Additionally, we are a company specialized in programs with captive companies. In short, although it is true that transport insurance is a complex insurance, our handling of risks from a technical perspective and with a professional approach enables us to continue to be leaders in multiple transport insurance programs, cooperating with clients and deepening our knowledge of them. It is this knowledge that will allow us to work together and develop tailor-made insurance packages that will be mutually beneficial and allow us to grow profitably in the long run.