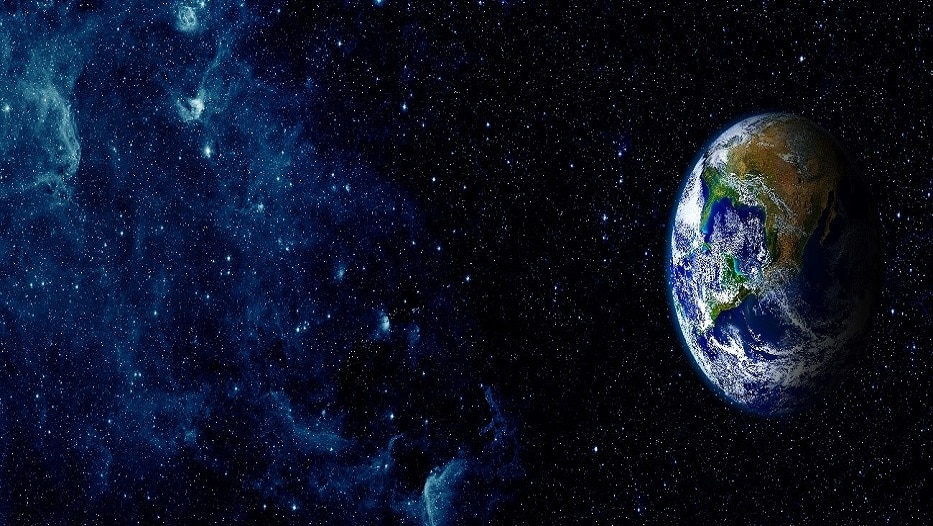 Public-private collaboration in the space sector has led to a new era therein that is much more accessible (both for administrations and for companies and individuals). This democratization of space has led to an exponential increase in activity and, therefore, orbital waste, which is currently estimated to be around 9,000 tons. In this article, we talk about the solutions that are being proposed to solve the accumulation and the different techniques on which they are based. This is because, according to experts, reducing debris is possible—and necessary—and can be done without affecting the space race.

Space debris is considered any object of artificial origin that orbits the Earth without any purpose, and the nearly 9,000 tons surrounding our planet are mainly made up of fragments of satellites and launchers, parts of instruments and even remnants of rocket fuel. “If we count the largest objects by origin, one third would come from rockets and the other two thirds from satellites,” explains Javier Cubas, professor from the Aerospace Systems, Air Transport and Airports department at the Polytechnic University of Madrid.

“Fortunately, countries are aware that the GEO orbit is irreplaceable and great efforts are being made to keep it clean. Almost all satellites that reach the end of their lifespan in this orbit are moved to other areas where they are not a nuisance and cannot generate more space debris.”

However, the dimensions reached by this waste, although worrisome due to its effect on aeronautical activity, cannot be more than deduced. “In order for a piece of space debris to be seen with a telescope, it must be about 10 centimeters in size,” he explains. For larger objects, there are programs that identify them and try to follow their paths. Currently, close to 22,000 are continuously monitored, and it is estimated that one million pieces of between 1 and 10 centimeters, and more than one hundred million particles of between 1 mm and 1 cm, are also orbiting.

When did debris start to accumulate in space?

As Professor Cubas explains to us, space debris has existed since the moment the first satellite was launched, and since then it has continued to grow. “Sputnik 1 and the rocket that was used to put it into orbit in 1957 could be considered the first elements of space debris from the moment they stopped working, although these first satellites were not a real problem, because their orbit was very low and they re-entered the atmosphere a few weeks after the launch,” he says. The lower the orbit, the more friction the objects have with the high layers of the atmosphere, and the earlier the process of braking and falling to the surface begins.

For this reason, the highest concentration of space debris is located at around 800 km – 1,000 km of altitude, since at lower altitudes the orbits gradually clean themselves. This distribution has one exception: the geostationary orbit or GEO, at 35,786 km of altitude, the only distance at which a satellite travels around the Earth in exactly one day, and on which television and communication satellites depend. “Fortunately, countries are aware that the GEO orbit is irreplaceable and great efforts are being made to keep it clean. Almost all satellites that reach the end of their lifespan in this orbit are moved to other areas where they are not a nuisance and cannot generate more space debris,” the expert adds.

“Currently, depending on the orbit, up to 10% of the costs of a mission correspond to tasks focusing on reducing impact risks with space debris.”

Some of the proposed measures to curb the growth of space debris are quite simple; it is all about designing the missions in such a way that waste is not released unnecessarily. “In the past, for example, when the protective lid was removed from a camera or instrument, it was left to float in space and became one more piece of space debris to worry about. Preventing this from happening is as simple as tying the lid to the satellite or using a hinged lid. There are hundreds of other examples like this one in which a small design change can stop the unnecessary releasing of debris,” Cubas believes, adding that “it is unlikely that irresponsible missions would be allowed today”.

Managing and resolving the problem

The progressive increase in space debris has made the sector get to work on resolving the situation, as well as preventing activities such as weather forecasting or climate monitoring from being altered. In fact, some industries already affected by this problem have changed the way they address any satellite project. “Currently, depending on the orbit, up to 10% of the costs of a mission correspond to tasks focusing on reducing impact risks with space debris. If this continues to grow, costs will increase”, he states.

As explained to us by the professor from the Polytechnic University of Madrid, there are some international initiatives that have successfully performed a control of space debris. The GEO orbit, for example, is under the charge of the International Telecommunications Union (ITU), which depends on the United Nations and includes all countries in the world except for Palau. This organization is responsible for granting communication frequencies for satellites and sets very specific conditions on how geostationary satellites must be removed before they are granted radio bands. Another example of international collaboration is the IADC (Inter-Agency Space Debris Coordination Committee), a committee formed in 1993 by the main space agencies, including NASA, the ESA and Russian, Chinese and Japanese agencies, which seeks common regulations to reduce space debris. “There are also international ISO standards for designing space missions that do not contribute to the creation of space debris and recently (in 2018), the Committee on the Peaceful Uses of Outer Space (COPUOS), formed by 92 UN member countries, approved a guide for the sustainable development of space, which includes measures to control space waste. However, due to the lack of a competent space authority it is the countries that have to voluntarily adhere to the agreements and establish legislation in this regard,” explains Cubas.

“The scientific community requires all projects to be designed, from the very beginning, with their removal to a safe place at the end of their lifespan in mind.”

The proposed measures to stop the growth of debris are focused on preventing the unnecessary release of waste, and to stop the destruction of satellites and maneuvers that pose a collision risk. Moreover, the scientific community requires all projects to be designed, from the very beginning, with their removal to a safe place at the end of their lifespan in mind. “The current recommendations suggest that any satellite that is in an orbit that will last over 25 years should be acted upon. This implies loading a little more fuel before launching it or stopping using it just before the fuel runs out completely,” the expert reveals—something that is not currently a mandatory standard.

Despite the required structural changes, reducing debris is possible—and necessary—without affecting the space race. “It’s more cost-effective to include plans to eliminate waste than to deal with a debris-filled space,” he states. “As we have explained, it is not necessary to completely stop sending objects into orbit; bringing enough fuel to lower the altitude of satellites to 500 km would be sufficient and atmospheric friction would do the rest in a few years.” In the coming years, the main challenge in controlling space debris are the mega satellite constellations. “Even if they were all designed to crash into the atmosphere at the end of their lifespan, having so many satellites in space will greatly multiply the collision risks and management costs. It is estimated that with a constellation as large as Starlink, there will be millions of collision warnings and thousands of annual evasion maneuvers would have to be performed. Therefore, it would be convenient to limit this type of constellations to low orbits, where the consequences of collisions are much more fleeting. At least, whilst improving the space debris cleaning and de-orbiting techniques,” concludes Javier Cubas.

This article received the collaboration of… 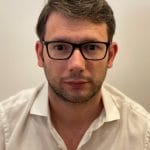 Javier Cubas has a Ph.D. from the Polytechnic University of Madrid, in the Aerospace Systems, Air Transport and Airports Department. He is an academic coordinator of the University Master’s Degree in Space Systems at the University, and teaches the courses “Space Environment and Mission Analysis” and “Orbital Dynamics and Attitude Control”. He was the technical manager of the Attitude Control Subsystem of the recently launched UPMSat-2 and designer of its magnetic control law. He also participated in the Systems Engineering and Power Subsystem of this satellite.

Professor Cubas has several publications in the field of controlling the magnetic attitude of small satellites and has been a visiting professor at Ryerson University (Toronto, Canada) and Yale University (New Haven, USA). Finally, it should be noted that he participates in several regional, national and European projects related to space missions and participated in the NANOSTAR project, a collaborative network for the development of educational nanosatellites that integrates multiple universities in Southern Europe.