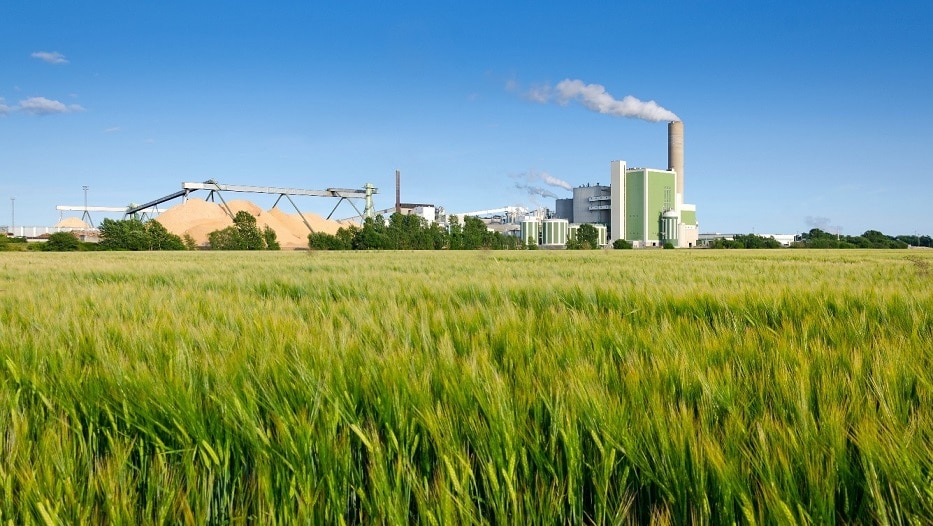 The region has implemented a plan to develop eco-industrial complexes as part of a global program coordinated by the United Nations Industrial Development Organization (UNIDO) and financed by the Swiss Secretary of State for Economic Affairs (SECO). Jorge Urbina, the national coordinator of the project, spoke with us about the opportunity that this offers to Peru’s industrial fabric and the roadmap to be followed for its successful implementation.

In September 2020, the Peruvian government announced the launch of the plan regarding the “Development of the Eco-industrial Complexes in the Republic of Peru,” an investment model that seeks to promote inclusive and sustainable industrial progress in the region. Its implementation, coordinated by the United Nations Industrial Development Organization (UNIDO), will begin with the three complexes chosen as potentially eco-efficient complexes: La Chutana Industrial Complex 60 km to the south of Lima, Indupark in Pucusana and Sector 62, in Chilca. It will take two years to complete these complexes. The organization aims to make these an example to be followed across the rest of Latin America.

This initiatives form part of the increase in industrial complexes in the region with a view to demonstrating the feasibility and benefits of the “eco” approach in the expansion of the productivity of resources and the improvement of the economic, environmental, and social performance of the business fabric, thus contributing to inclusive industrial development. According to UNIDO, an eco-industrial complex is defined as a community of manufacturing and services businesses located on shared property, whose members aim for sustainable and profitable industrial performance by collaborating in its management. “The first step would be to consider the management of shared water and a common system for treating liquid and solid waste. In addition to renewable energy to be used by the complex and the businesses located there. And even more importantly, generating synergies between companies and industrial symbiosis. In other words, in addition to producing, they can take advantage of their waste, converting them into another company’s inputs and even generating them intentionally for to be subsequently used,” stated Jorge Urbina, the project’s national coordinator.

This type of initiative, which is already widespread in Asia, is still in its beginnings in other parts of the world. “In Europe and Latin America, we are still gradually making progress. This global program is funded by the Swiss co-op SECO, which has invested in seven countries as a global strategy, including Peru and Colombia in Latin America. Colombia is leading the initiative as it has experienced a successful process of decentralization and construction of special economic areas,” Urbina explained. This has resulted in a significant synergy between Andean regions. “Both projects are working together, although with Colombia at a more advanced stage, and in the near future, we’ll hold a meeting with experts to share specific practices. There is a considerable level of regional and international cooperation,” he asserted.

An exciting project in the making

Peru is currently in a manufacturing phase, with a promising future in the export industry and is looking to expand its areas of activity. This supposed disadvantage when compared with other more industrialized regions could actually represent a significant advantage in the future. “This initiative comes at a time when our complexes are in a very early stage of development. In fact, they are still in the phase of attracting companies. This could represent an opportunity, as it allows us to establish a strategy to see which type of industry matches each context,” Urbina explained. “We are focusing on businesses that serve as the catalyst of sustainability, but that also offer alternative value. We also want them to serve as a catalyst of economic development,” he added.

The benefits of eco-industrial complexes would be felt both by the industrial fabric and the surrounding area, having a positive impact on local authorities, companies, cities, and the environment, through achievements such as:

As Urbina indicated, one of the factors that will most benefit from this organizational model is safety management, as “it works on standards like these by mapping the risks identified and defines an action plan for each.”

Although this initiative has been successful in the regions where it has been implemented, there may be some reluctance amongst business owners. Along these lines, Urbina highlighted the need to create a favorable regulatory framework. “The regulations should help to promote, reward, and lead to initiatives that create these complexes, but this remains a work in progress. In Peru in particular, there are regulations in this field and a national strategy to this end, but gaps are being identified that could affect the project.” As part of this process, it has also been identified that there is “a series of opportunities to focus national, regional, and local efforts. The local sphere has the greatest impact on complexes as town halls are responsible for authorizing permits and licenses.”

In addition to economic and environmental development, eco-industrial complexes have been demonstrated as important centers of research and development, where advanced technologies including artificial intelligence, robotics, and sensors are being used and where efficiencies are being created for companies and complexes using logistics assets and e-commerce. “In a country like ours, it is important to get universities involved in these collective efforts, which had not been the case over the past 30 years. Academic involvement in business is very limited. We are therefore promoting their participation in this ecosystem for them to offer business and consulting services. Peru is home to historically very important colleges, which have the potential to add significant value as first-rate professionals in addition to partnerships with international institutions.” All this potential on paper can now be seen in the roadmaps of major companies in the region. “Although this is an example project, this type of initiative has already had a significant impact and is typically accompanied by a well-defined launch campaign. Other countries in the region have already demonstrated an interest. That is making some noise, which I think is very positive,” Urbina concluded. 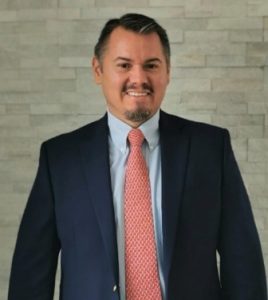 Jorge Urbina, national coordinator of the global eco-industrial complexes project in Peru, holds a degree in Economics from the National University of Engineering (UNI) in Peru and a master’s degree in Science with a focus on Projects from the same university. He has more than 19 years experience in international trade, in both public and private management projects.

He has worked with international cooperation organizations including but not limited to IADB, World Bank, United Nations, SIPO, CBI, EuropeAid, USAID, CAF, CIDA, ITC, collaborating with a number of these entities on a consultancy basis. He has also served as the Central Manager and General Manager at the Association of Exporters (ADEX) and is a lecturer with more than 10 years experience in master’s and undergraduate programs at several top-tier Peruvian universities. He currently provides consulting at the United Nations, in addition to pursuing business interests and lecturing.