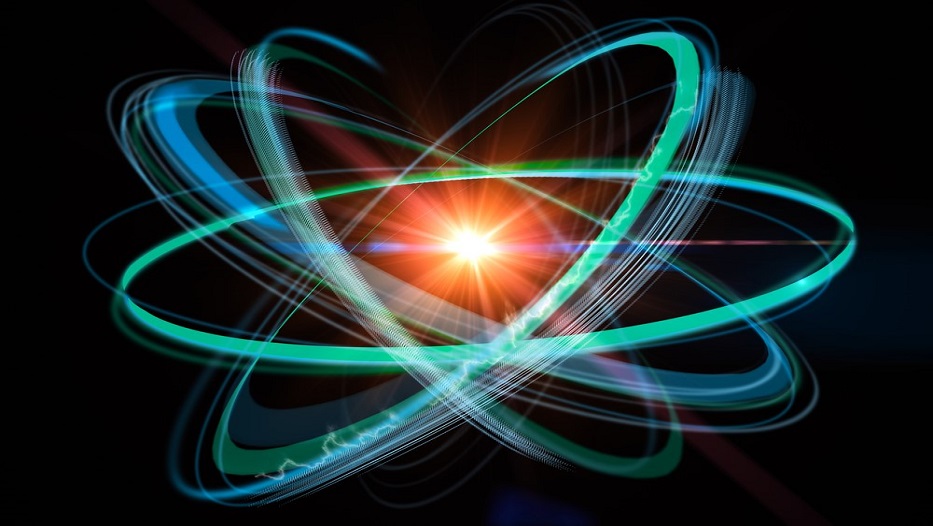 Nuclear Fusion as a Solution to Energy Needs

Society needs new options to sustainably meet the population’s growing demand for energy. With this objective, researchers worldwide have been working for decades to create fusion power, which is a massive, sustainable source of energy that is a veritable scientific and technological challenge. However, industrial production and commercialization of this power source may not be achieved until the second half of this century.

“The search for sources of energy goes back to the dawn of the human race,” acknowledges Carlos Hidalgo, head of the Experimental Physics Division at the National Fusion Laboratory at CIEMAT (Center for Energy, Environmental, and Technological Research). The current problem is that people’s needs have multiplied by a factor of 100 throughout history. And advances in this field of research have caused radical changes in our society.

In fact, experts estimate that humans’ demand for primary energy will have grown 25% by 2040 and will be close to doubling by the end of the century. These predicted scenarios will require an investment of more than 2 trillion dollars per year in new energy sources according to the World Energy Outlook 2018, published by the International Energy Agency. If this amount is not invested and a viable solution is not found, it could lead to a large-scale energy crisis. Against this backdrop, fusion power stands out as the principal energy source of tomorrow: clean, safe, and, in theory, limitless. Yet, Hidalgo urges caution as “the need for new strategies to generate, convert, and store power represents a colossal challenge,” while the dynamics of energy markets are increasingly impacted by the exponential growth of the population and demand. That is why he is encouraging us to meet this challenge with a vision of the future that continually defends a constant, coherent energy policy that strengthens the beneficial relationship between education, investigation, and innovation.

Fortunately, at present “achieving nuclear fusion is an objective shared worldwide,” and the international scientific community is working in collaboration on several alternatives with various degrees of development.

The primary example of this collaboration is the ITER Project (International Thermonuclear Experimental Reactor), the world’s largest project. It is installed in southern France, where they are attempting to recreate for industrial purposes the physical processes that make the sun an extraordinary source of energy. Seven large partners — the European Union, China, Japan, Russia, India, South Korea, and the United States — which represent more than half the world’s population, have come together and have been working for years to develop this energy source.

As described by the head of the Experimental Physics Division of the National Fusion Laboratory at CIEMAT, current research is aimed at developing the essential components of the fusion program, which will be carried out in three phases:

– Short term (<2020). Construction of ITER; research and development program supporting ITER; the Deuterium-Tritium operation in the JET tokamak; conceptual design of DEMO (a demonstration nuclear fusion reactor); construction of a device for validation of fusion materials (IFMIF-DONES); and development of the stellarator line.

Target dates and milestones of the European Fusion Program(ITER)

Although this is the main international research project, it is not the only one. The Lawrence Livermore National Laboratory in the US is researching laser-induced fusion; Science Island in the Chinese province of Anhui houses the Experimental Advanced Superconducting Tokamak; Germany has the Wendelstein 7-X stellarator, etc. The Massachusetts Institute of Technology has committed to the SPARC project, which will involve the creation of an energy plant that, within approximately 15 years, will operate as a micro-sun that can produce enough heat to continuously generate 200 megawatts — enough energy to power a city of approximately 200,000 people — without causing pollution.

In any case, the final objective of international research in this field is ultimately to design fusion power generation plants that are safe, reliable, and sustainable; do not harm the environment; and are economically viable.

However, all of the current projects are progressing over extensive periods of time, which demonstrates the difficulties in the research and gives us at least three decades until power generation is completely feasible. And if we consider the expectations offered by Johannes Schwemmer, director of Fusion for Energy, the European agency responsible for managing the ITER project, fusion power will not be industrialized and commercialized until at least 2060.

Final success is also dependent on maintaining the flow of investment. It is estimated that just the ITER project will cost 22 billion Euros. However, more than 80% of the investment is in components that the partners are building in their own national industries. What is more concerning is the situation that has been created in the European Union (which funds 45.6% of the project) by Brexit, although the United Kingdom intends to prolong its participation.

In addition, scientists must be able to face a number of challenges, such as “integration and optimization of physics and technology criteria.” With regard to plasma physics, Hidalgo states that it requires efficiently confining plasma at ignition, in other words, “reactive enough to produce significantly more energy than the energy used in plasma generation.” From a technological standpoint, “self-sufficiency must be demonstrated in tritium generation and the development of materials resistant to the intense and high-energy flows of nuclear fusion neutrons.”

How is Fusion Power produced?

“What makes human beings truly unique is our ability to imagine and shape the future using the alliance of science and technology. An example of this characteristic is the search for control over the energy that moves the universe: nuclear fusion,” Carlos Hidalgo asserts. Fusion reactions are what release energy to power the sun and the stars. For fusion to occur, the reactant nuclei must overcome electrostatic repulsion and come close enough to allow nuclear attractive force to come into play.

– Magnetic confinement. This requires heating the reactant nuclei to temperatures 15 times greater than the temperature at the center of the sun — estimated to be around 15 million degrees — and isolating them thermally from the surrounding environment with an intense magnetic field (tokamaks or stellarators). Fusion is produced via gravitational confinement. This is the strategy used by the ITER project.

This article was written with assistance from… Carlos Hidalgo is a researcher at the National Fusion Laboratory at the Center for Energy, Environmental, and Technological Research (CIEMAT Spain), where he currently directs the Experimental Physics Division. His research focuses on the study of high temperature plasma. He has worked in several laboratories in Europe, the US, and Japan. He has had numerous articles published in international journals on solid-state physics and on the physics of plasma in nuclear fusion. He complements his research with teaching. 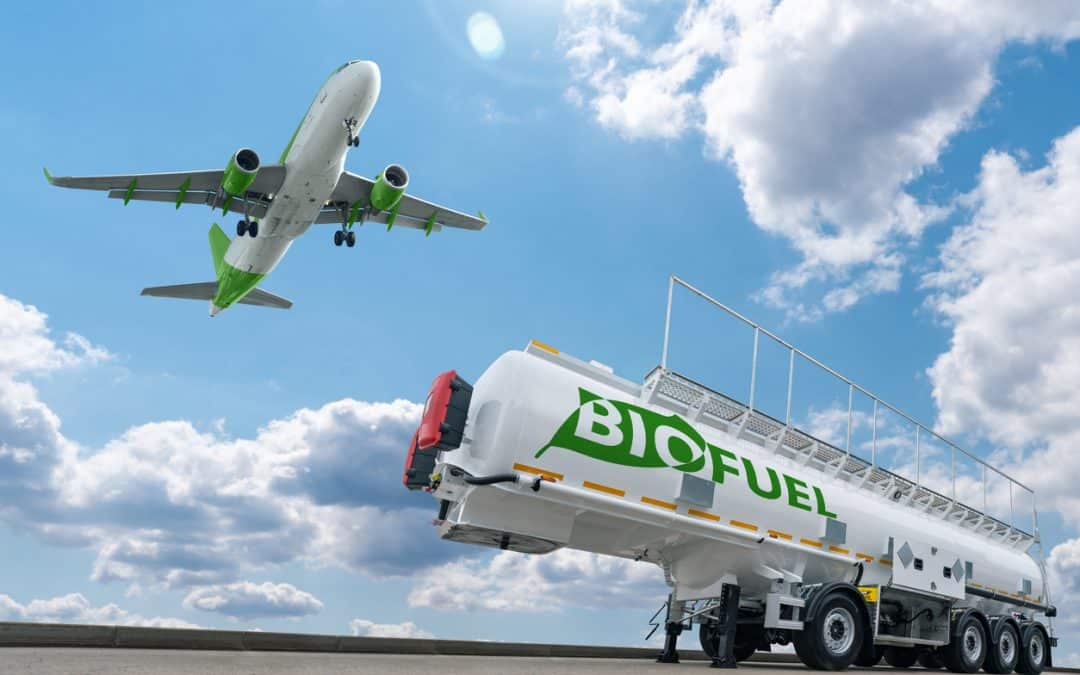 Aviation is a key sector of the global economy, but also one of the most stigmatized by its environmental impact. However, its energy efficiency has improved considerably in recent years and its commitment to sustainability is on the rise.

END_OF_DOCUMENT_TOKEN_TO_BE_REPLACED Jesús Martínez Castellanos, “There are great opportunities in Latin America”

Jesús Martínez Castellanos, CEO of Latam MAPFRE, explained the importance of Latin America and the Caribbean for the MAPFRE group.

END_OF_DOCUMENT_TOKEN_TO_BE_REPLACED 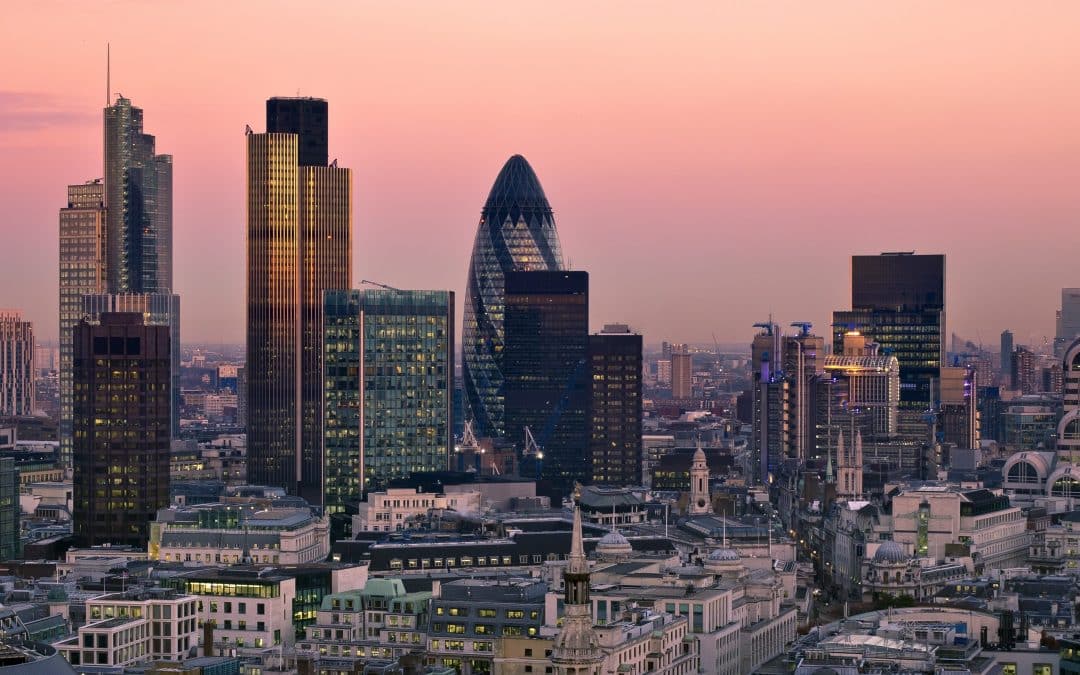 Situation on the Financial Markets

On June 23, at the first session of the 28th International Workshop held in Palma de Mallorca by MAPFRE GLOBAL RISKS, José Luis Jiménez, Chief Investment Officer at MAPFRE, conducted an interesting analysis of the current situation of the financial markets