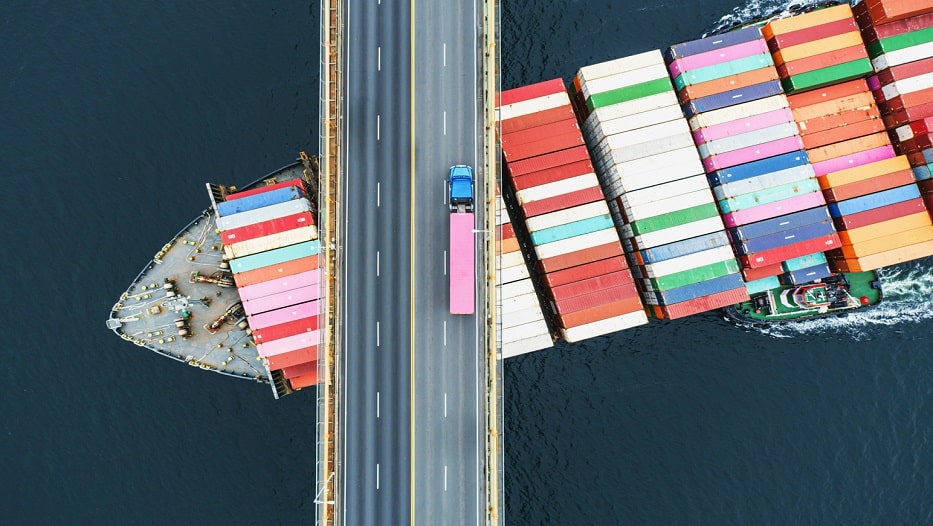 In March 2020 and in the context of the pandemic, after the first weeks of global lockdown, supply chains were disrupted, significantly impacting sea transport and port activity. Ricardo J. Sánchez, senior economic affairs officer of the ECLAC’s Division of Commerce, Infrastructure and Integration, tells us what was learned during this long period of crisis and the challenges that the sector is still facing.

The COVID-19 outbreak in 2020 dramatically changed the political, social and economic scene on a global scale. When WHO ruled on the global emergency, most governments imposed strict lockdowns in their countries and business activity was dramatically reduced. Although freight transport, as an indispensable means to overcome the health crisis, was considered an essential service, freight volume and supply chains were greatly affected, which significantly impacted maritime and port activity. “The world practically halted. There were border closures and a lot of cargo was left on the road because it could not leave or reach the ports. In addition, all of this happened very soon after the Chinese New Year, a festive period in which China comes to a standstill, so a feverish period had just begun to compensate,” explains Ricardo J. Sánchez, senior economic affairs officer in ECLAC’s Trade, Infrastructure and Integration Division.

The accumulation of cargo at strategic points in the logistics network and the fragmentation of routes marked the context of those first months of the pandemic in which the sector depended on government decisions made primarily for health reasons. “In Latin America, for example, port activity was absolutely restricted to national regulations. The security measures established to reduce contagion were successful, but affected the workforce,” the head of the Division of Commerce, Infrastructure and Integration of the ECLAC acknowledges. All administrative actions—entry of goods, customs control, etc.—were disrupted.

Impact of the pandemic in numbers

One of the indices that allows us to assess the impact that the pandemic had on global logistics is the movement of cargo in the ports of the region, which fell markedly. “For example, in March 2020, 860,000 import containers were moved in Latin America. In May it was at 650,000, i.e. there was a 20% drop in activity from one month to the next, and exports also fell significantly,” explains the maritime and port economics expert. Those falls forced us to review the stability and increase forecasts. According to data from ECLAC, from a forecast of 3.6% growth in world container trade in the last quarter of 2019, the forecast has shifted to an estimate of a -7.2% decline —published in July 2020—.

After that initial halt, trade resumed in an extraordinary way, mainly in China. “Just as the decrease had been sudden and strong, it was the same in the opposite direction. The first opening decisions also happened in Latin America and the port activity was overwhelmed by the reactivation and the delayed operations. In November 2020, we found ourselves in a splendid situation: it increased almost 40% from the year low,” explains Ricardo J. Sánchez. The ECLAC technician attributes this rebound to a widespread change in consumption habits, with a decrease in services and a shift towards tangible goods.

One of the effects of this change of trend is so-called blank sailing, i.e. the interruption of a vessel’s stopover —skipping one point, one region or even its entire service—caused mainly by new market dynamics that affect the supply and demand of space in ports and, especially, tariffs. “It’s really a tremendous situation. Freight, in October 2019, was worth around $2,000. In 2020, it reached $2,500, and in 2021 that same container cost $10,000,” he explains.

With regard to the completion of services, 78% of services were actually completed on time in 2019. In 2021, that figure plummeted to 36%, and we are currently at 34%. “For example, a service from China to Spain, which entailed 80 days of travel under normal conditions and stopping at the relevant ports until reaching the destination, today takes no less than 100 days, and even up to 120 days. That is, the same service, the same ship, today takes up to 40% longer than it took in 2019,” says Ricardo J. Sánchez. This situation has caused significant damage to exporters and importers, and has also affected many sectors, as it has led to some shortages. “There is a lack of construction materials here in Chile because they don’t arrive or because they are priced too high. It also affects the automotive and technology industries,” he adds.

Still immersed in the crisis, exacerbated by the conflict between Russia and Ukraine, the maritime and port sector is starting to investigate why these phenomena have occurred in transport and, although there are still no definitive responses, one major lesson has been learned: the great significance of logistics. “The importance it has in the functioning of the economy has become visible, but also in the daily lives of people, the world and all countries,” says the senior officer at ECLAC, who warns: “at some point there will have to be an international approach to this very relevant issue of container transport, which increased in price in the midst of a tremendous crisis such as the pandemic. Perhaps it should be the World Trade Organization that is in charge of reviewing what’s going on, seeing if international regulation is needed.”

At this complicated juncture, the port sector faces other challenges that place it in a demanding and exciting transformation process. In summary, Ricardo J. Sánchez says:

Contributors to this article: 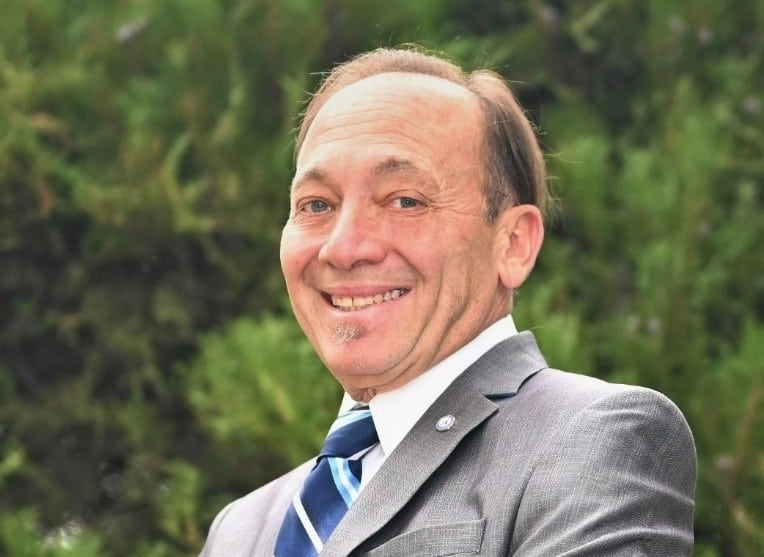 Ricardo J. Sánchez is a doctor of economics and an internationally recognized expert in maritime and port economics, as well as transportation and infrastructure, with special emphasis on the Latin American and Caribbean region. He has worked professionally or academically in 30 of the 33 countries in Latin America and the Caribbean over 32 years, as well as in Europe and Asia.

He is the senior economic affairs officer of the Division of Commerce, Infrastructure and Integration of the United Nations Economic Commission for Latin America and the Caribbean, where he leads a team of high-level professionals to conduct research and provide technical assistance and training to governments and private organizations on ports and logistics, infrastructure, maritime transport and trade.

Its main research interests are the maritime and port economy and the industrial organization applied to the maritime markets. He has been published over 200 times including books, peer-reviewed articles, work papers, etc. He is a member of the following academic and professional associations: the International Maritime Economics Association (IAME) and the Port Performance Research Network (PPRN). He is currently a member of PORTECONOMICS.EU, and an academic advisor to the Latin American AAPA delegation.

If you found this interesting, keep reading… The insurance and the Supply Chain Crisis 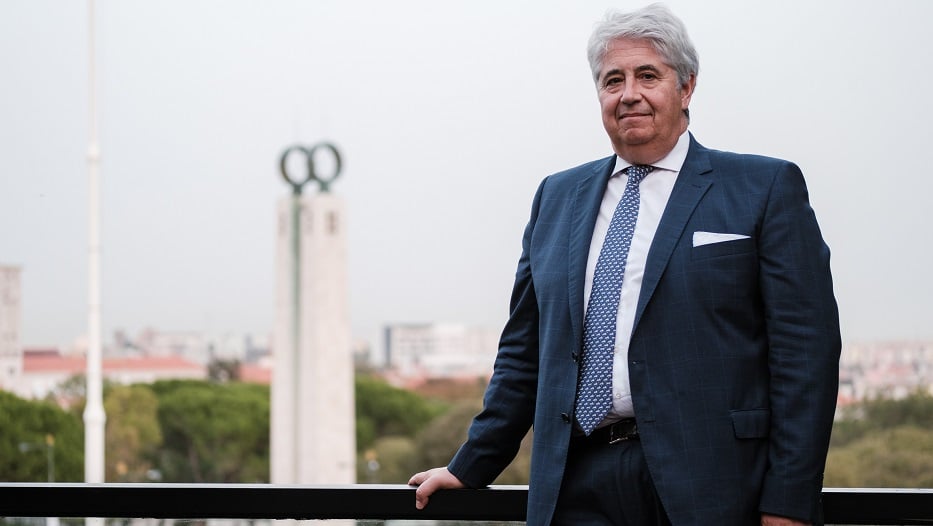 “I expect to see a less dependent, more decarbonized Europe and less of a shortage”

On October 3, the 2nd MAPFRE GLOBAL RISKS Seminar was held in Lisbon, with the main national and international insurance brokers. The Seminar covered not only the macroeconomic outlook for 2022 and 2023 and its risks, but also the main risks in the insurance sector....

END_OF_DOCUMENT_TOKEN_TO_BE_REPLACED 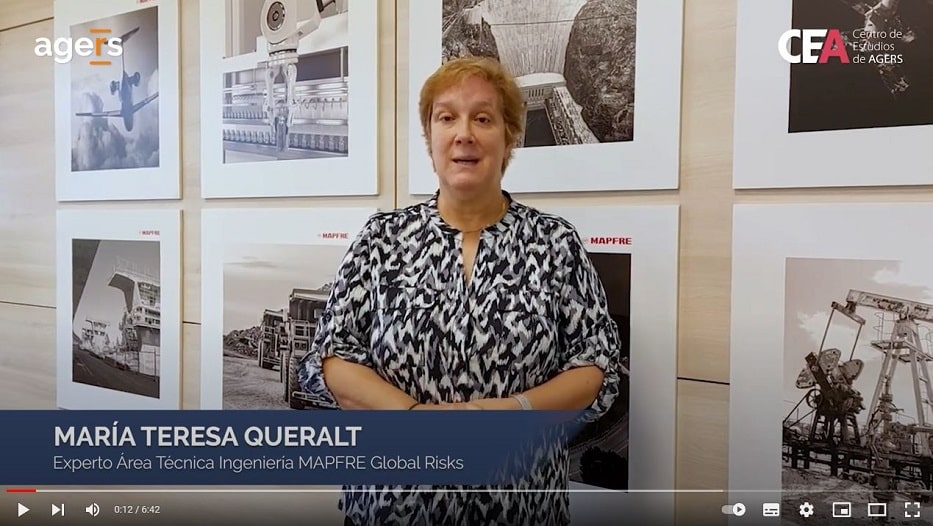 As part of Risk Management and to protect, among other aspects, the company's assets from the risks that may affect its business and the losses that may result, such risks must be prevented, avoided or mitigated.This time we are going to focus on fire risk mitigation,...

END_OF_DOCUMENT_TOKEN_TO_BE_REPLACED 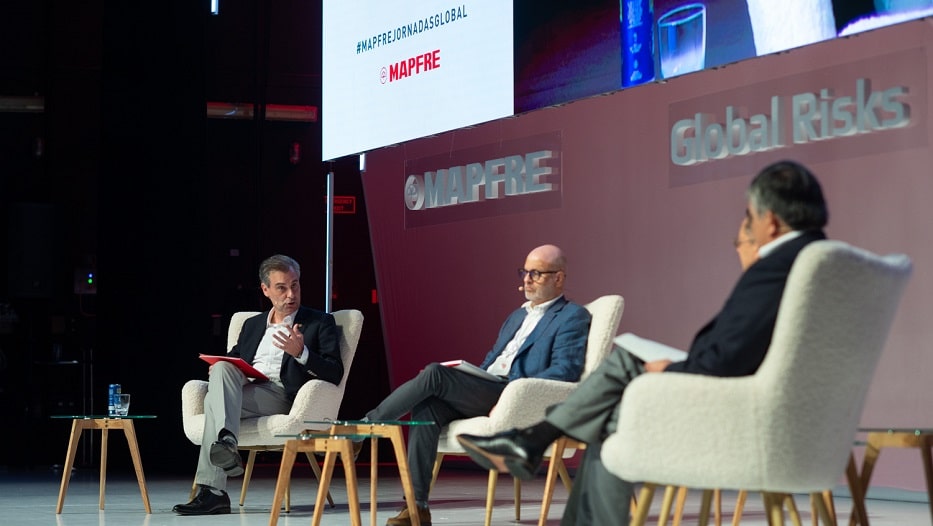 The pandemic crisis, and now the conflict inUkraine, have had a severe impact on global supply chains, especially in the automotive and marine transport sectors. The cost of moving goods and raw materials has increased significantly and consequently, alternatives have...