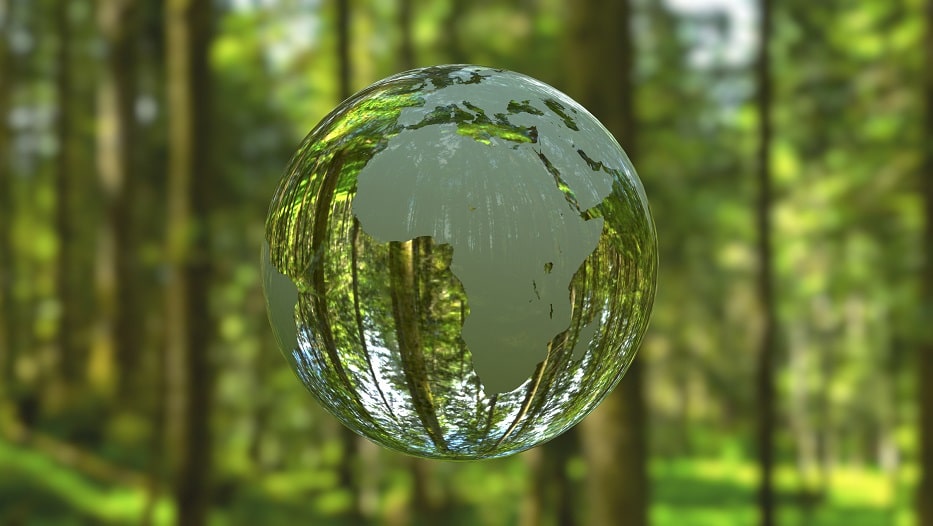 Large Risks in Latin America: Outlook for the Present and Future

At the 27th edition of MAPFRE’s International Global Risks Seminar, a roundtable discussion was held with three managers of large corporations from the Latin America region. From very diverse countries and sectors, they spoke about how they addressed the pandemic from their role as Risk Managers, the impact on their industries, and the main lessons learned by their organizations from the health crisis.

Risk managers at large corporations have faced a completely unprecedented and unthinkable situation over the past year due to the impact of COVID-19. It is a scenario that has tested their risk control systems and their ability to react and take immediate action, all with a priority objective: safeguarding people’s health.

Reaction to the pandemic

According to Pizá, at ORBIA, a business group based in Mexico, with operations in over 40 countries, because their portfolio includes essential products, the reaction was agile, especially, she said, in the most vulnerable regions, quickly incorporating new working systems in their plants for safety, and ensuring the continuity of their business. Pizá said that 2020 taught them much about how to be agile, empathetic, resilient. She also highlighted that corporate governance and leadership were crucial for driving the organization through such challenges.

The plants of CMPC, a Chilean forestry and paper manufacturer holding company, did not come to a halt during the pandemic in order to meet the supply of essential health care products. The first step, according to Carstens, was to design, together with specialists, an application protocol for all their factories, ranging from social distancing measures, work shift distribution and remote work, to the sanitation of spaces.

Suzana Borges, meanwhile, commented on the case of LATAM Airlines. The aviation industry was one of the most affected by the pandemic, due to movement restrictions imposed by Governments. So, according to her, in view of the significant decrease in passenger transportation operations, LATAM focused on freight transportation, relying on the delivery of vaccines and medical supplies. Unfortunately, Borges said, they were also forced to make difficult decisions, such as reducing the number of associates and the aircraft fleet, and renegotiating contracts with suppliers.

The role of management

Next, as host of the roundtable, Paola Serrano urged them to share their opinions on the impact or possible changes suffered in the role of risk managers in the wake of the health crisis.

Regarding this, Mariana Pizá said that rather than there being a change in the role of risk managers, the transformation has been in the interaction channels within the organization, achieving more streamline communication and opening up much more to the dialog on risks topics, making people more aware of them.

From Suzana Borges’ perspective, the greatest change and challenge came from having to work in a totally different way overnight, without any prior adjustment, maintaining the connection with people remotely, with the absolute priority of the team’s physical and mental well-being and their safety.

Adolfo Carstens, meanwhile, also felt that his role had not changed considerably. However, he did point out that the pandemic has meant that scenarios change very quickly, with the subsequent need, as risk managers, to be ready to face such changes.

Another aspect on which managers shared views was climate change. As Paola Serrano pointed out, in her role as host of the roundtable discussion during the event, in addition to the most serious pandemic the world has faced in more than a century, in 2020, there were extraordinary natural disasters, with an unprecedented hurricane season in the Atlantic, a record-breaking number of hectares burned in the United States, as well as monsoons in India that caused a major disaster.

In Adolfo Carstens’ opinion, environmental management is a critical topic for any company in his field. But in the case of CMPC, he stressed that there is a commitment to sustainable development through very clear goals: reducing emissions, conserving and restoring forests by 2030, and reducing industrial water consumption by 25% and zero waste.

As a member of the Dow Jones Sustainability Index, at ORBIA, according to Mariana Pizá, the risks derived from climate change are also evaluated and already integrated into their management processes. Their commitment ranges from decarbonization to responsible water management, and what she considers more valuable: generating new business opportunities to make the company’s activity sustainable in the long term.

Suzana Borges, meanwhile, stressed that issues such as the environment, climate change, sustainability, etc. have always been a concern for LATAM Airlines. Supporting this statement, Borges mentioned that the corporation ended May with the launch of its sustainability program, called “A Required Destination.” She said that within their action plan, they prioritize an environmental management system to address environmental impacts through 2025, minimize emissions to 50% on domestic flights, be carbon neutral by 2050, and commit to the circular economy.

In conclusion, the managers shared their views on the main lesson learned by their organizations from this pandemic.

Prevention, the review and strengthening of business continuity plans, the need to have work teams trained to act and face different challenges were the issues highlighted most by the three managers, because, in the end, as Suzana Borges concluded, we are companies made up of people, for people.